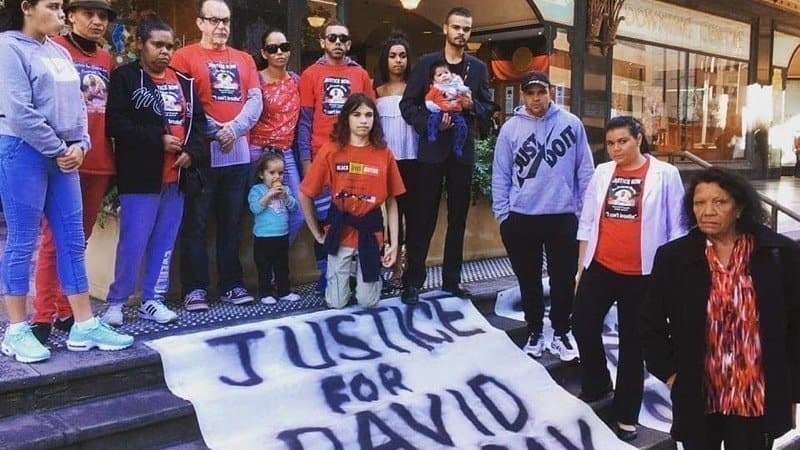 The family of Dunghutti man, David Dungay Jnr, has set up a Change.org petition calling for charges to be laid in relation to his death.

The death of George Floyd in America has seen a rise in awareness around the treatment of Indigenous Australians with Amnesty International Australia saying more than 400 Indigenous people have died in police custody since the Royal Commission into Aboriginal Deaths in Custody ended in 1991.

Dungay Jnr died at Sydney’s Long Bay jail on December 29, 2015 after he was forcibly removed from his cell.

NJP is representing the Dungay family. Read more on this story in a feature by Lachlan Harder in The Standard here.