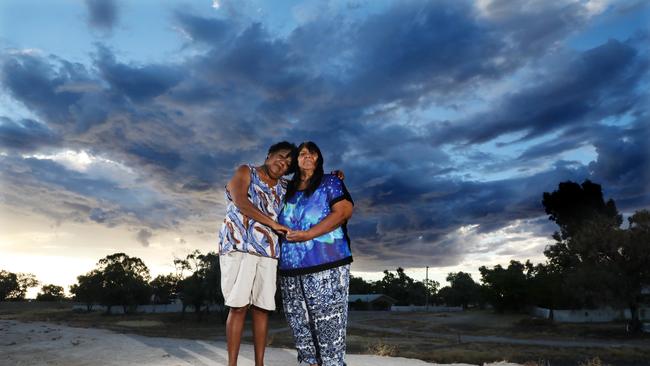 Bourke indigenous elder Dawn Smith refuses to give up hope of winning justice for “my little girl” — her daughter Cindy — 32 years after the 15-year-old was sexually molested as she lay dead or dying in a horrific road accident.

The 78-year-old’s hopes have suffered a cruel setback: she has learned the NSW Office of the ­Director of Public Prosecutions is standing by a highly controversial decision to drop a sexual offence charge against the middle-aged man who walked away unscathed from court — and from the car ­accident that killed Cindy and her 16-year-old cousin Mona outside Bourke in December 1987. Read Rosemary Neill’s report in The Australian Review here.