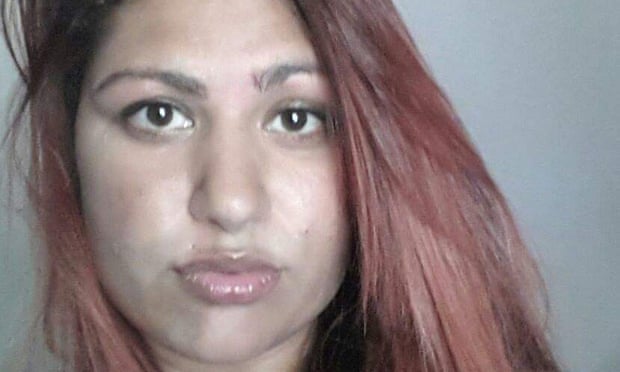 The Aboriginal woman’s death comes twenty years after her father, Warren Cooper, died in custody after being found unresponsive in a police watch house in Albany. They were both 26 years old.

Adj. Professor George Newhouse, Managing Director of the National Justice Project, is representing the family, and says they were “extremely distressed” by Cherdeena Wynne’s death. Cherdeena’s mother, Shirley Wynne, and grandmother, Jennifer Clayton, are searching for the truth. “We just want to know what happened to ‘Deena’ and get justice for her.”

Shirley Wynne told NITV that six police officers entered her Perth home at 3:30am on the 4th of April. Wynne says the officers only checked her daughter’s identity after restraining her in distressing conditions. “She shouted to me, ‘mummy I can’t breathe.”

According to their statement, WA police first saw Ms Wynne at 5:48am. “Upon seeing the police, she was seen to run and was located at a nearby address shortly after.”

At 6:50am, the police were following reports a of woman who had self-harmed and collapsed in the street. Paramedics arrived, and Ms Wynne was taken away in an ambulance; however, she ran when it stopped at a red light. The police were called again because of her “behaving erratically” and handcuffed her “to prevent injury to herself and the emergency services.”

Ms Wynne lost consciousness, was uncuffed and paramedics performed CPR. She was revived and taken to hospital.

“When I first walked into the ICU at Royal Perth Hospital, I had one look at her and I thought, ‘oh no not again,’ said Nana Jennifer.

“I thought this was just like Warren lying there all over again.”

“Was she manhandled by the police? They need to be held responsible for doing this.”

“They are very concerned about the circumstances surrounding her death and they are desperate to know the truth about what happened to her.”

A Coronial Investigation into her death has now commenced.